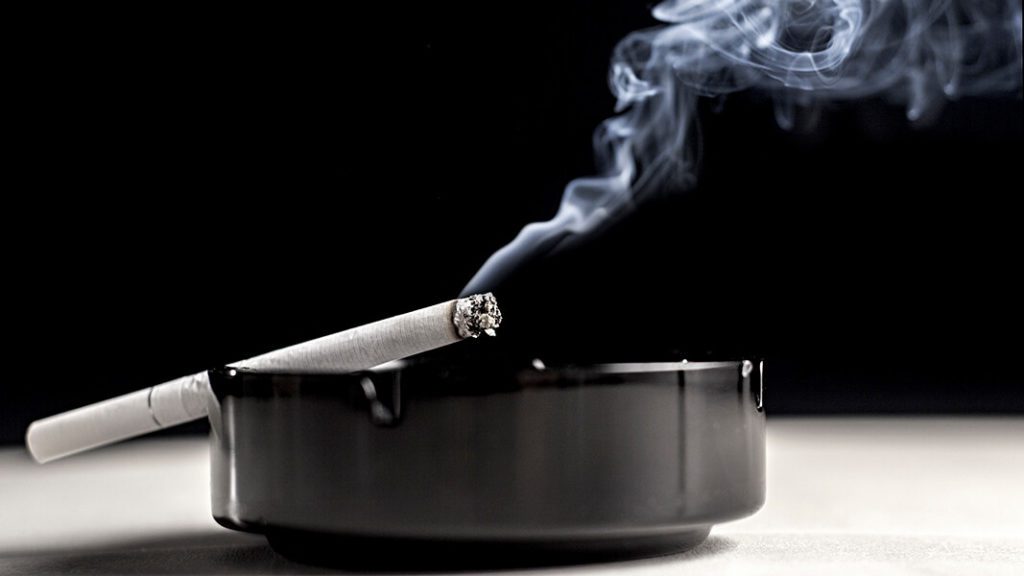 Smoking Over the Age of 50

Tobacco is considered to be one of the leading health issues worldwide. It has been reported by Our World in Data that in the 20th century 100 million people died from health issues related to tobacco use and 1 billion people could die throughout the 21st century.

Let’s look further at the issues surrounding tobacco and smoking and see why deciding to quit smoking can do wonders for your health in a very short time.

Smoking can also increase the risk for tuberculosis, certain eye diseases, and problems with your immune system, including rheumatoid arthritis. The mental decline in elderly smokers is five times faster than elderly nonsmokers.

Smoking and tobacco use is the largest most preventable cause of disease and premature death within the United States. As reported by Live Well with Unity Point Health the use of tobacco causes 1 in 5 deaths in the U.S. alone but 42 million Americans continue to use tobacco products.

Minutes after you quit smoking, your heart rate drops and the nicotine level within your body can drop to zero within 24 hours of stopping the use of tobacco. Within several days of not smoking, the levels of carbon monoxide within your blood level mimic the blood levels of someone who does not smoke.

It has been reported by Unity Point Health that smokers have spent $289 billion dollars annually on medical care. Life insurance rates are 20% to 30% lower for nonsmokers.

Making the decision to quit smoking or stop using other tobacco products is a huge decision! This is one of the best decisions that you can make regarding your health. Not sure how to quit? Need support from others? Have you tried to quit but need additional support? Here are some resources that you can utilize to help you quit smoking. 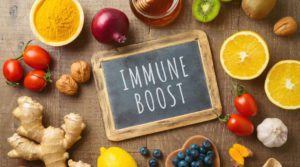 When you are younger, you think you are invincible to the world and everything around it. You never think about getting sick or needing to rest, but as you get older, you become more aware of factors related to your health. According to Webster, an 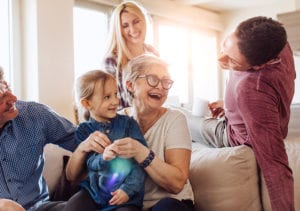 How to Create a Memorable Christmas for Seniors In Assisted Living

The holiday season may feel different if your loved one is in assisted living. Holidays for the elderly can be lonely, and seniors may feel isolated from family or disappointed that they are not able to participate in certain festivities. This year, you may be 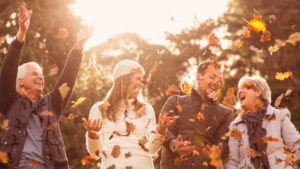 Fall is a favorable time of year with the transition to cooler weather. There are many things to enjoy about this season, such as pumpkin spice, fall fashion, and beautiful colors all around us with the changing color of the leaves to the crisp fall

Are you looking for a caring, compassionate, assisted living facility? You’re looking in the right place. Since 1955, Culpepper Place has cultivated an environment that prioritizes our resident’s health, happiness, and socialization. Contact us today to learn how we can help you.